A volunteer reports on addressing COVID-19 in Jordan

The Sustainable Development Goals in Jordan

As he became more abusive towards me and our two sons, I started to fear for my life. There was one incident I recall vividly. It was 4am, my husband was under the influence of substance abuse. He threw a table at me, he chased me around the house and tried to choke me. I fell unconscious. When I recovered, I confronted him, but it made the situation worse as he turned his anger against my children. At that point I realized we were in danger and that there was no hope to make this situation with him better.

I ran back to my parents’ house, where I found no peace. My mother wanted to kick me out, my children turned to the street and my ex-husband would storm in threating us. I spent every day looking for work, until I found a job as a custodian at a school. Being able to provide for myself and my children gave me for the first time a sense of freedom and independence.

The new school principal became interested in my situation, and she referred me to the hotline of the Jordanian Women’s Union (JWU). I thought things would never change, but I was proven wrong. JWU gave me hope. They assigned me a lawyer and helped me to stand on my feet through psychological and financial support. I realized that change does not happen overnight, but it is possible. It is like a dream being able to feel safe here with my children.

My message to all those who cannot see hope is that there is a solution. Any woman who faces violence like I did should ask for help. JWU became my support system more than my family ever was and now I feel strong enough to overcome my fears.” 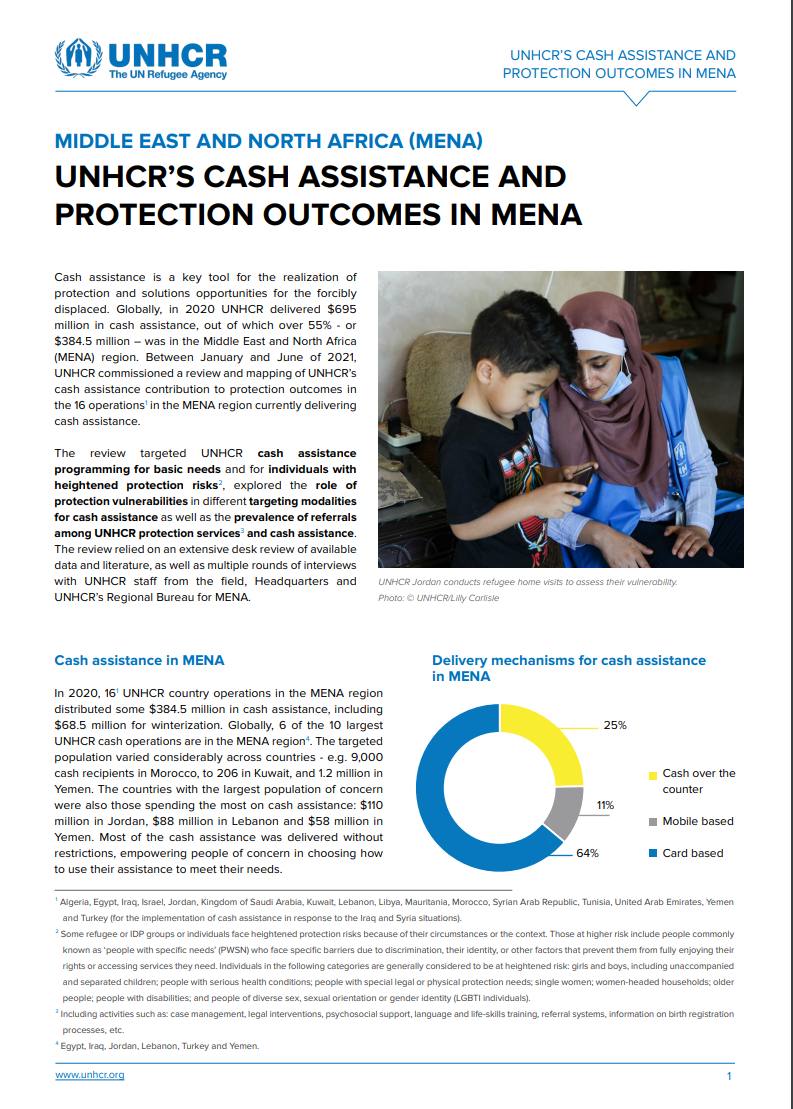 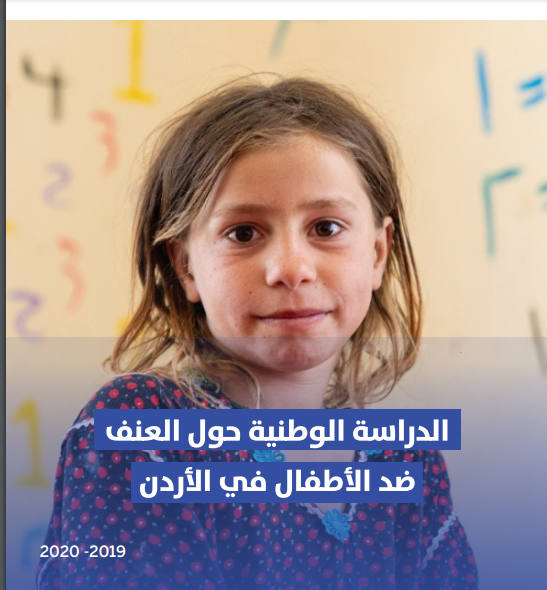 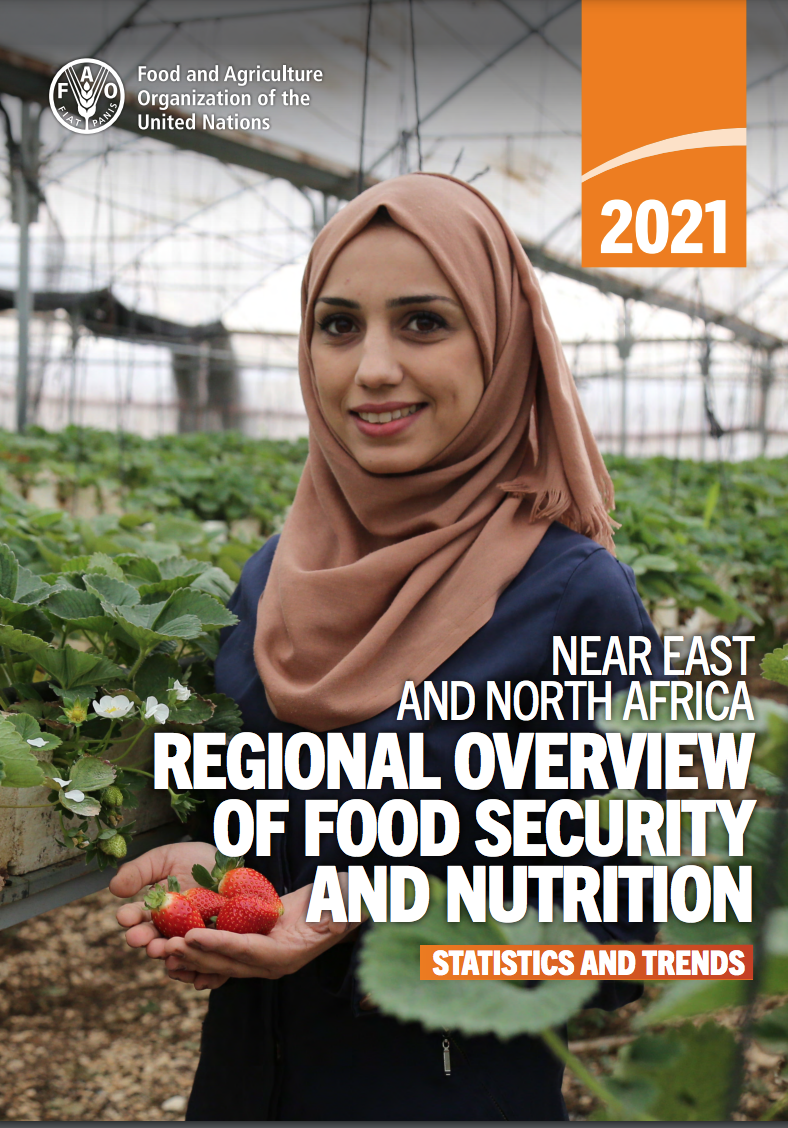 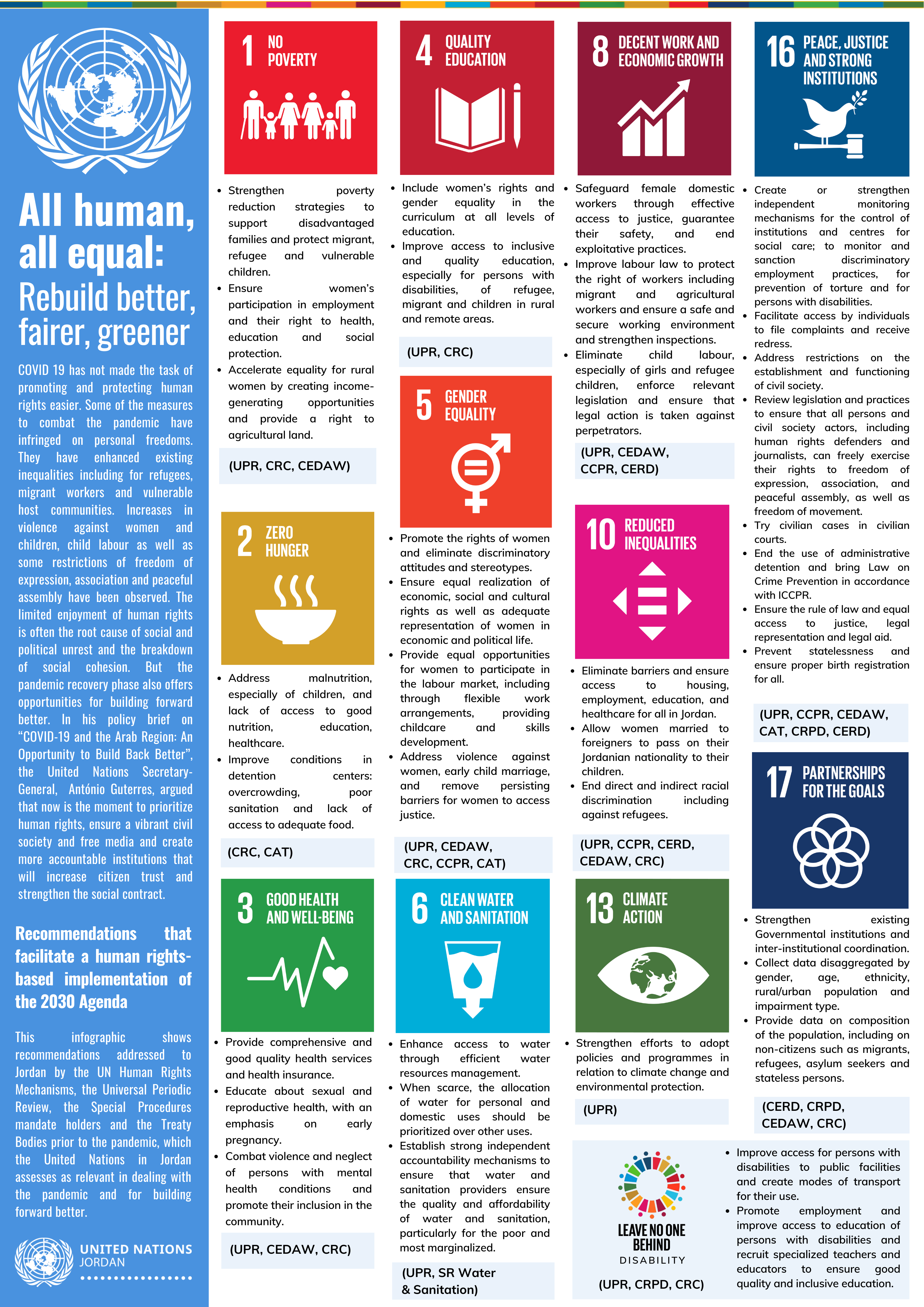 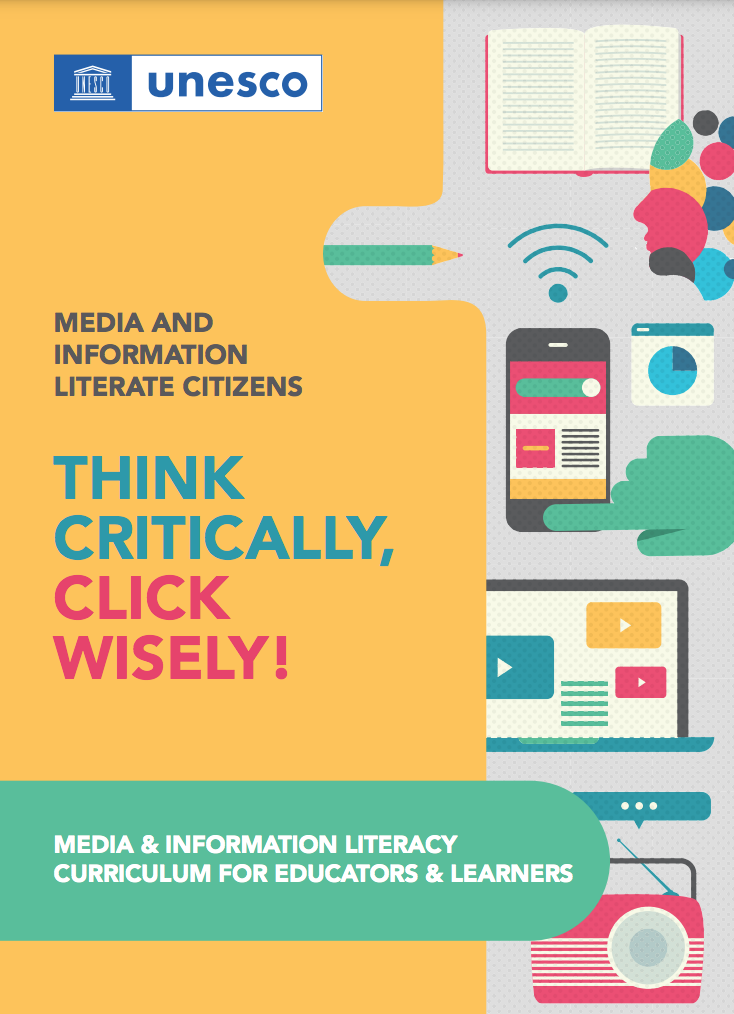 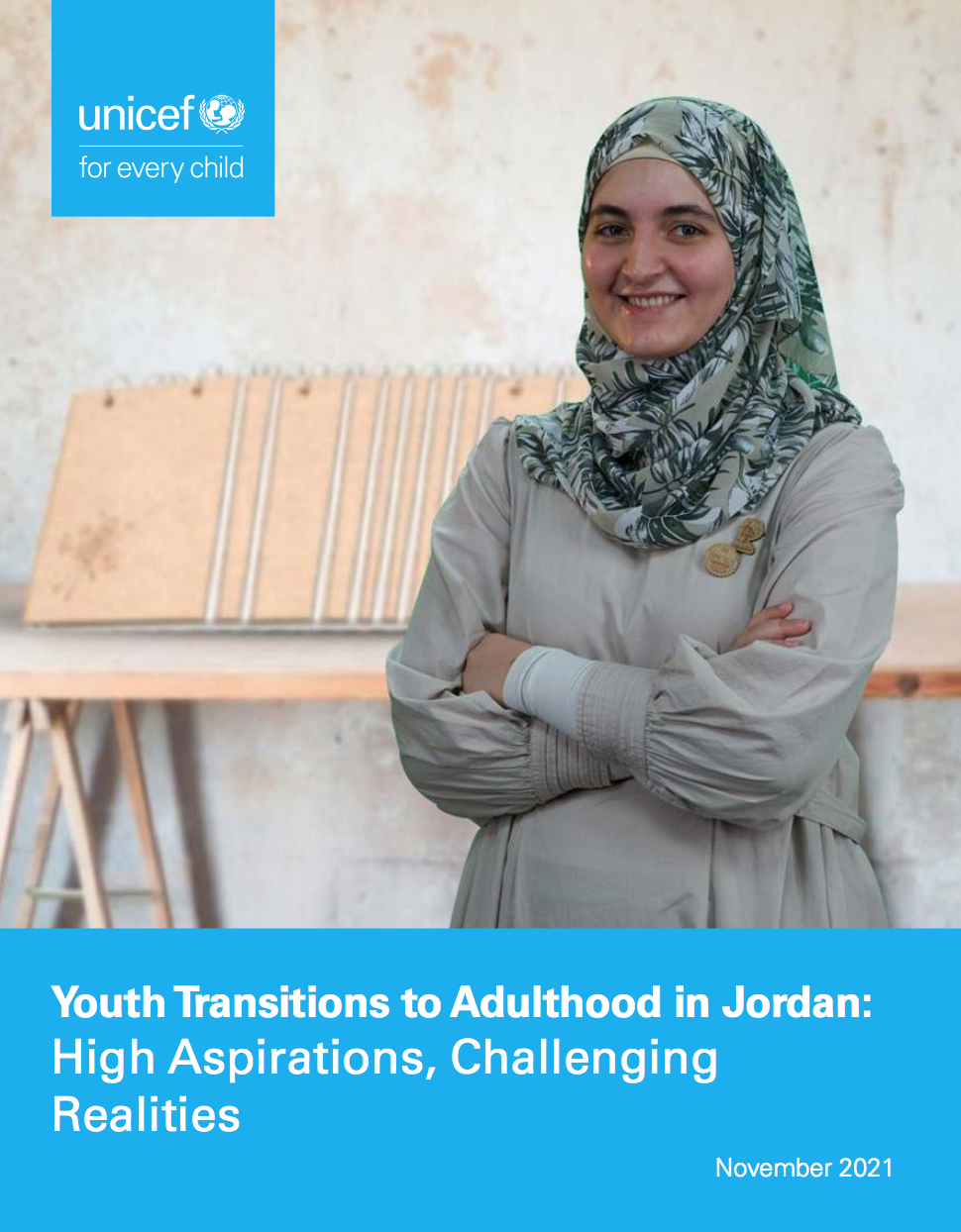 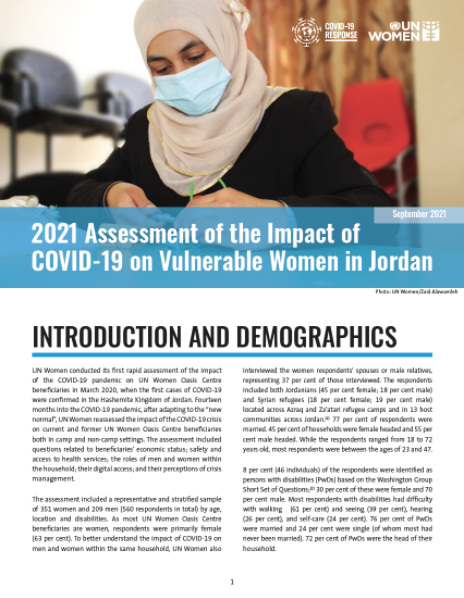 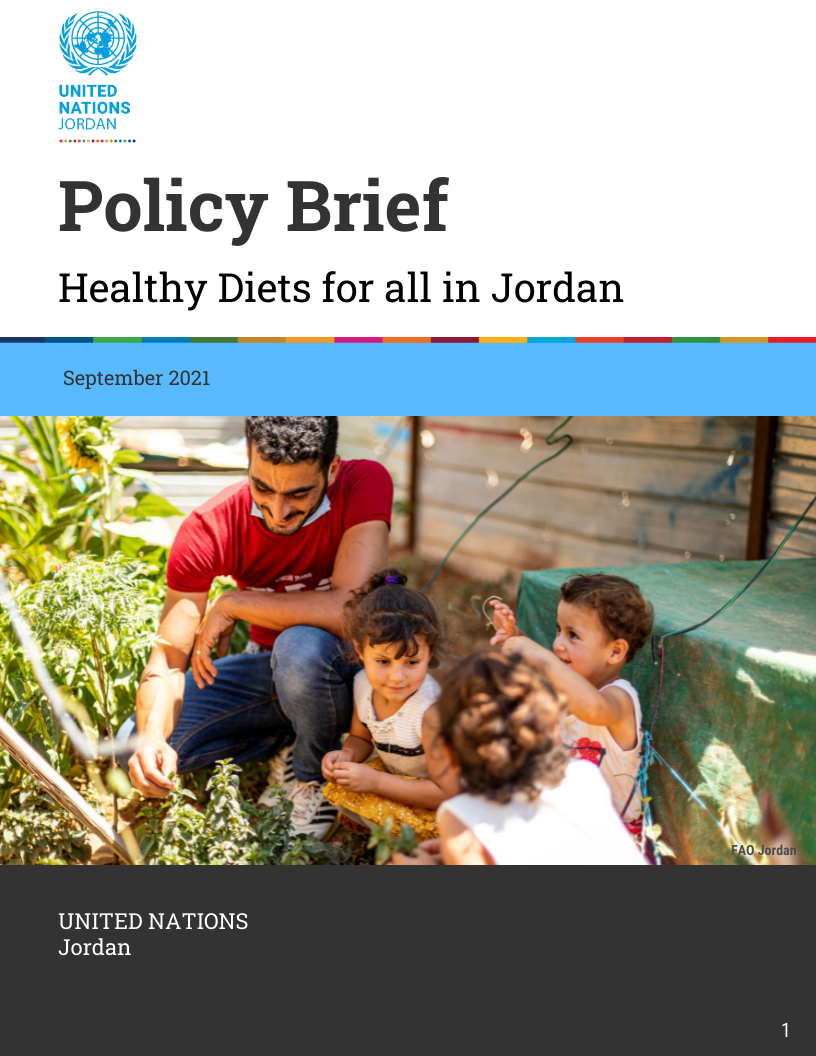 Resources
22 September 2021
Policy Brief: Healthy Diets for all in Jordan 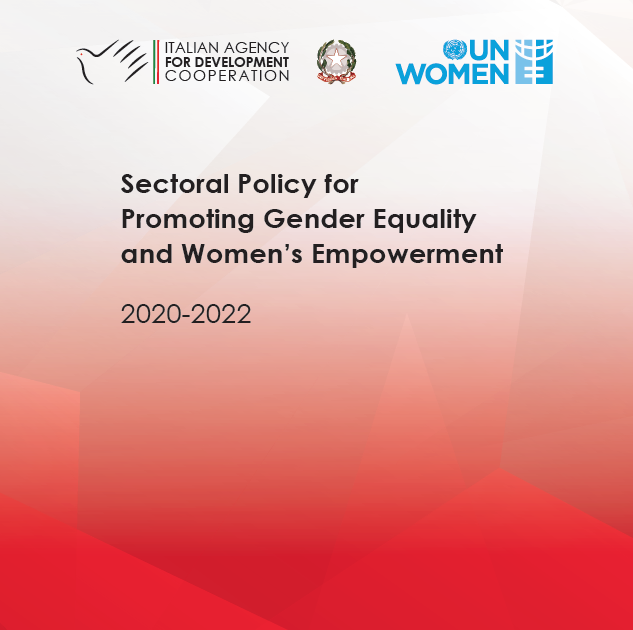 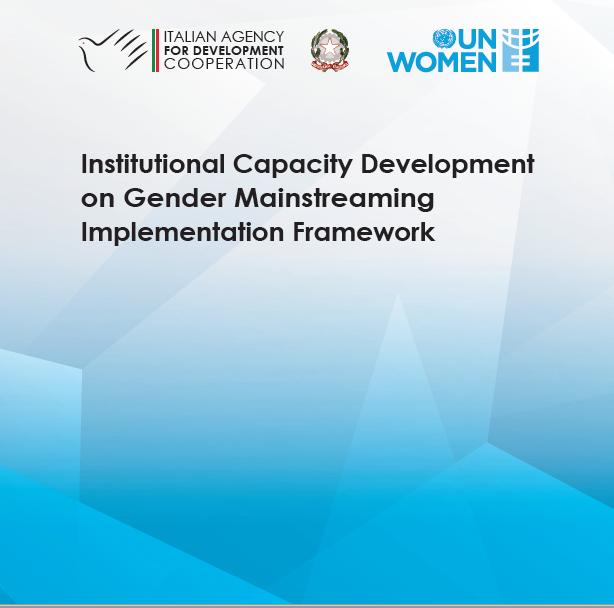 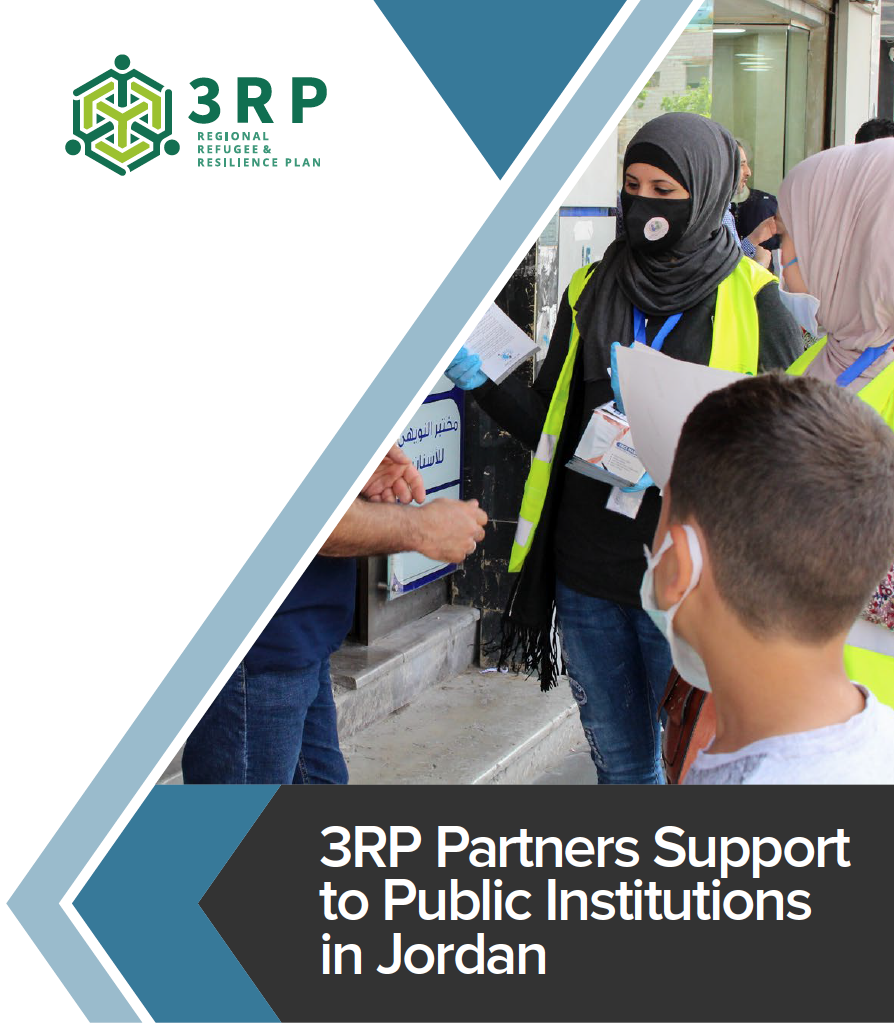