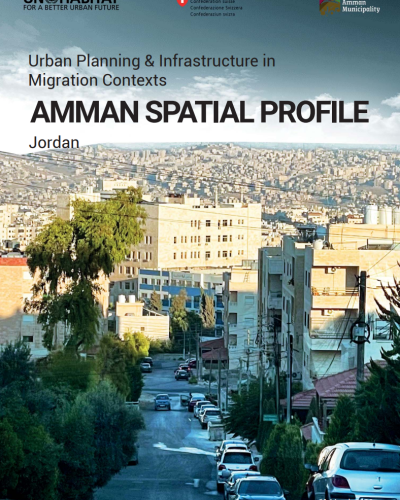 Enormous population growth patterns coupled with rapid urbanisation have resulted in Jordan being one of the 50 most urbanised countries in the world. This posed various challenges and strains on the country’s infrastructure, economy, and services’ quality. In response, UN-Habitat partnered with the SECO to improve access to reliable services and socio-economic opportunities for migrants and displaced populations in Amman and Irbid Cities through the “Urban Planning & Infrastructure in Migration Contexts Programme”.

As a first step, spatial profiles were developed for Amman and Irbid Cities to improve spatial understanding of the existing situation. The spatial profiles identified and mapped challenges, provisions, and gaps in public infrastructure services in coordination with humanitarian interventions at the national, regional, and local levels. It was built upon data collected by the various actors using a participatory approach. At the city level, the analyses focused on Amman city, where five neighbourhoods were identified as the most vulnerable within the city, evaluated and scored, in coordination with the Greater Amman Municipality. Accordingly, the three most vulnerable neighbourhoods were selected for further analysis based on their context, access to public facilities, access to transportation, and access to basic services. Validation workshops were held to select the pilot neighbourhood (Al Hashmi Al Janoubi Neighbourhood), where more detailed scenario building will be conducted under the next component.

The hierarchical scalar approach ensured the interconnectivity between each scale. This approach allowed for in-depth analysis of the challenges and opportunities at all levels to support municipalities and other key stakeholders in mainstreaming migration challenges into spatial urban analytics and urban infrastructure investment planning. 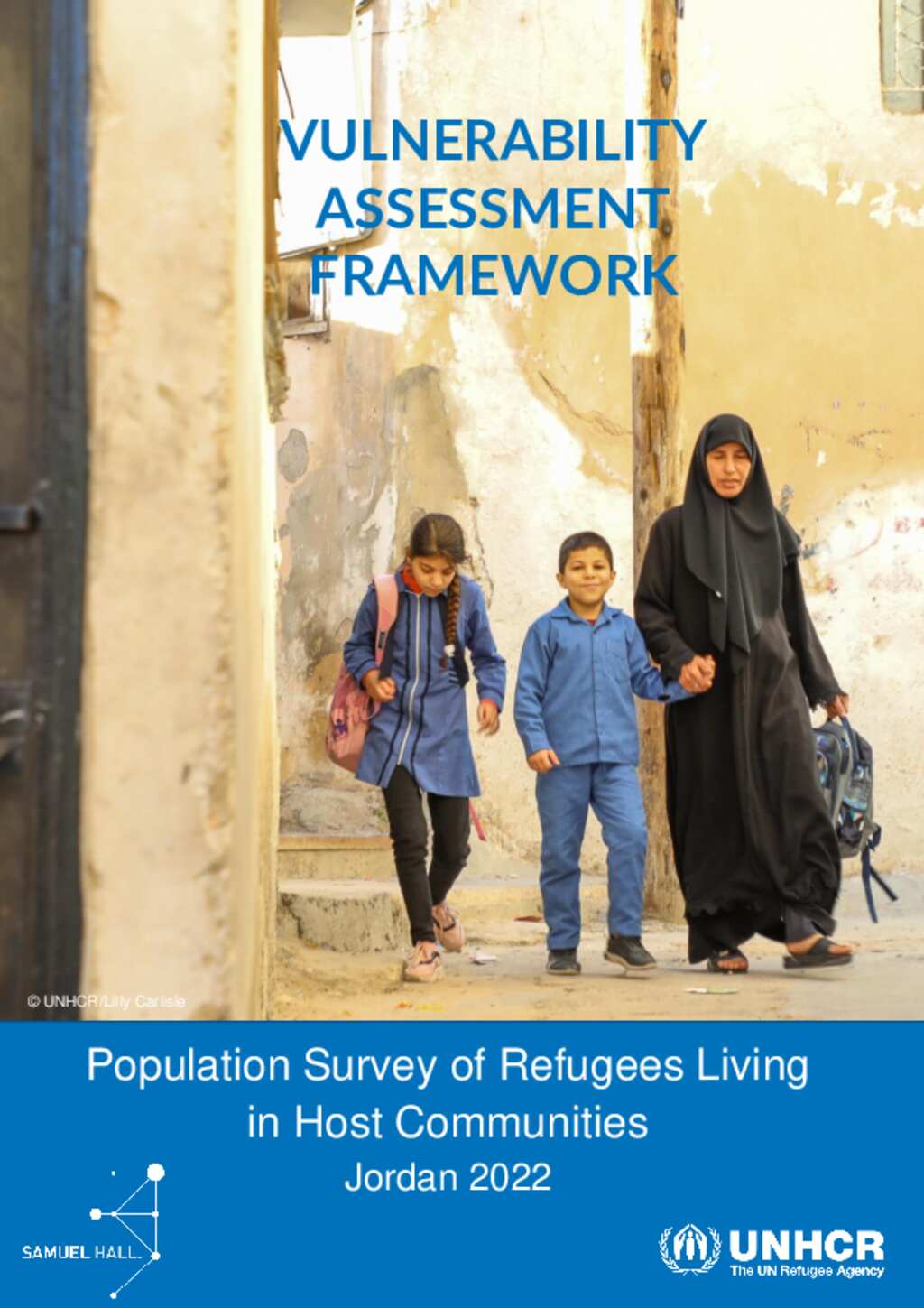 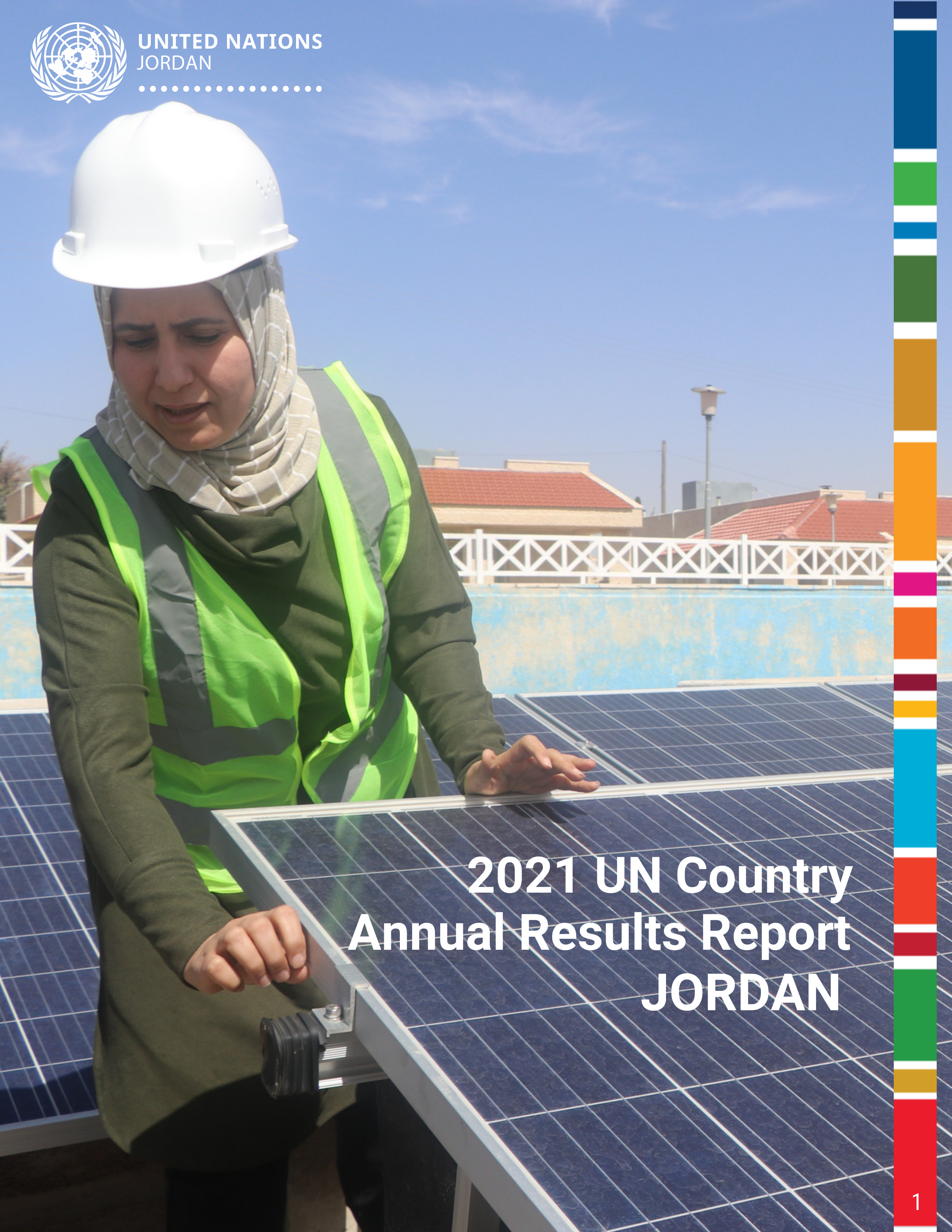 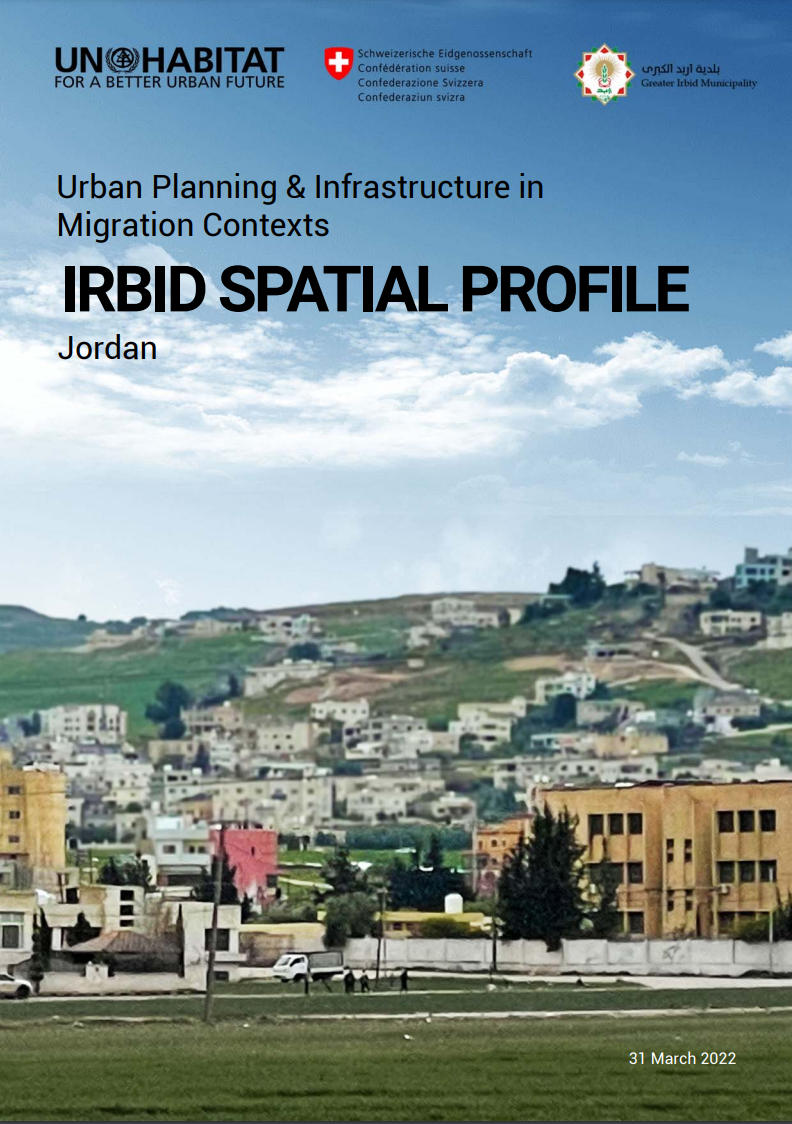