The United Nations in Jordan announced on Tuesday the formation of the “Volunteers75” group for youth under the UN75 initiative, and held the first online dialogue on “Building Back Better” post-COVID-19.

The group, which consists of 75 young volunteers from across the Kingdom, will support the UN in Jordan in running activities under the UN75 initiative, which was launched this year to mark the organisation’s 75th anniversary, according to a statement from UN Jordan. 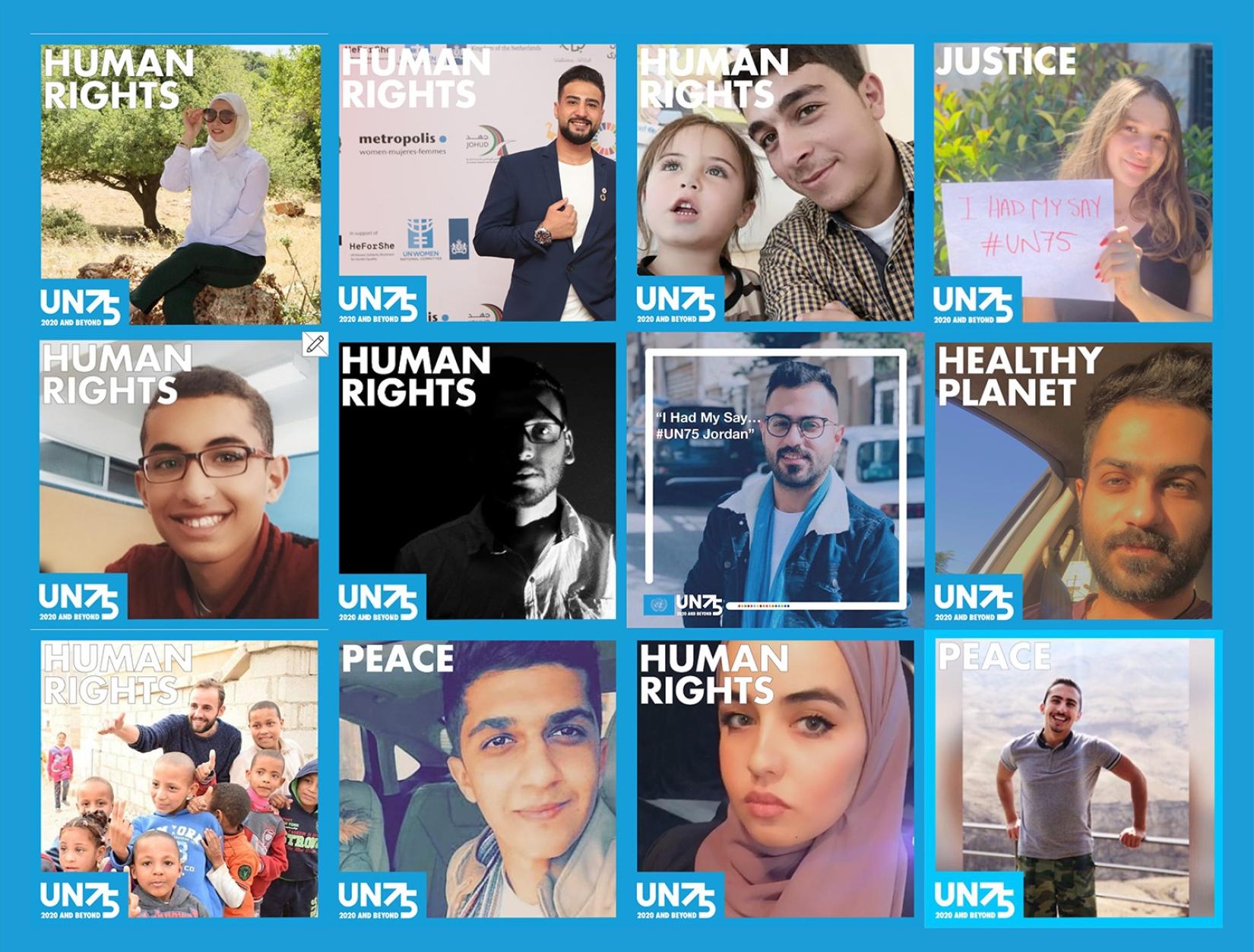 This year, the UN is gathering peoples’ views in the spirit of the opening words of its charter, “We the peoples”, through a one-minute survey focusing on the key priorities for international cooperation. It is also holding UN75 dialogues, where organisations can hold virtual events to discuss key global challenges and what is needed from the UN when it turns 100, the statement said.

Addressing the Volunteers75 group, Anders Pedersen, UN Resident and Humanitarian Coordinator in Jordan, said: “The secretary-general wants to listen to people across the globe, especially young people, about their aspirations for a better world and brighter future, as now is the time to ‘Build Back Better’."

“We want young people to have the opportunity to play the role that they must play in the modern world in which we live, and especially in the world we are trying to build,” stressed Pedersen.

“We have come a long way over the past decades with strides in education, human rights and tackling poverty among others, but there are still many discrepancies in other areas that we need to address, especially now while we are fighting COVID-19, the invisible enemy that requires all of us to work together to mitigate its impacts,” Pedersen said.

Enshrah Ahmed, UNFPA Jordan head of office, said: "We are very honoured to work with and mobilise youth groups from all over Jordan into this initiative. At UNFPA, we are committed to ensuring that young people’s voices are heard, that their rights are respected and that they have a legitimate seat at the table."

"UNFPA passes on to volunteers for UN75 decades of experience through supporting youth participation and engagement as well as sexual and reproductive health and rights of young people. Therefore, it is our obligation to ensure an enabling environment for youth to positively engage in their communities," she noted.

She added: "Jordan keeps bringing to the world and the region examples on youth leadership on global agendas."

This includes the National Youth Peace and Security 2250 Coalition, the recently launched Global Compact for Young People in Humanitarian Action and now the active engagements for youth in Jordan in the UN75 agenda, according to Ahmed.

The UN75 dialogues, together with a “One-minute Survey: UN75.online” that anyone can take, “will generate compelling data” to inform national and international policies and debate, the statement said.

In Jordan, the United Nations will be conducting a series of online dialogues and calls on Jordanians to take the one-minute online survey. The “Volunteers75” group will also help mobilise their peers and communities to join the dialogue through taking the online survey.

Organised by the UN Resident Coordinator Office and UNFPA, the first online dialogue conducted with Volunteers75 tackled the impact of COVID-19 on youth and “building back better” after the pandemic.

Results of the global dialogue will be presented at the official commemoration of the UN’s 75th anniversary in September 2020. In January 2021, the UN75 Office will publish a final report on how best to take the results forward, according to the statement. 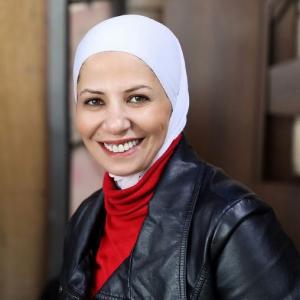